Working on Actions in Performance 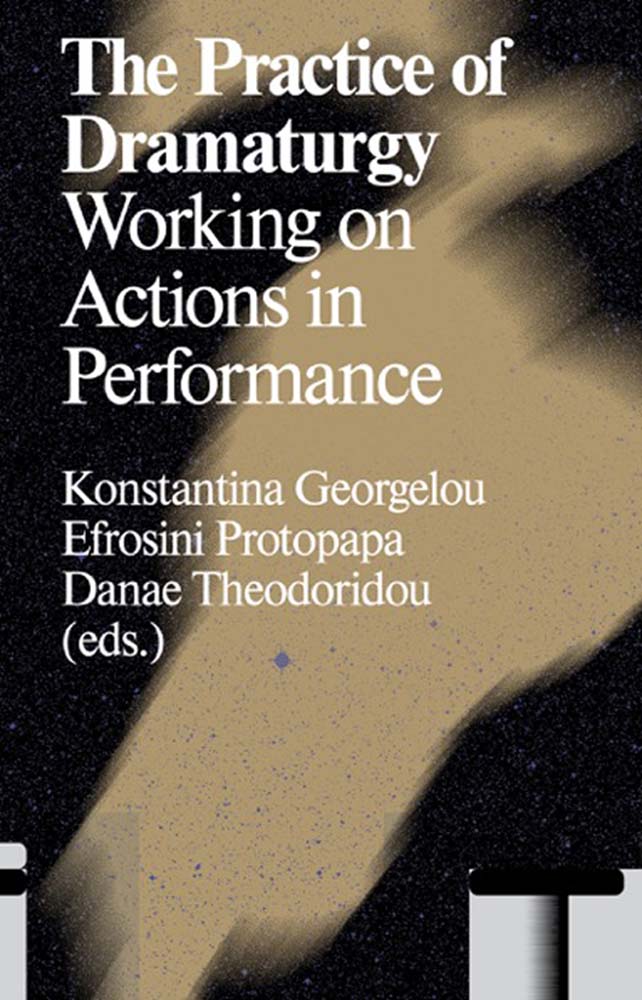 There is a growing interest in the notion and practice of dramaturgy (the theory and practice of dramatic composition), which is often discussed either as the work of the dramaturg, or as the compositional or sense-making aspects of a performance. Drawing on such views, The Practice of Dramaturgy addresses dramaturgy as a shared, politicized practice that sets actions into motion in a speculative, rather than didactic, way. The book proceeds in two parts: in the first part, the authors return to the etymology of the term “dramaturgy” (from “drama,” meaning action, and “ergon,” meaning work) in order to scrutinize the conception of dramaturgy as literally “working on actions” in relation to debates on action, work and post-Fordist labor. In the second part, guest authors suggest the different artistic, social and political perspectives that such an understanding of dramaturgy might make possible.