Teaching Art in Times of Change 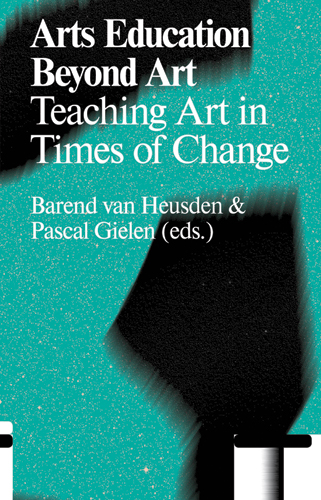 Discussions about the state of arts education often focus on the experiences, emotions and technical skills of artists, rather than the critical function of the arts in society, stages of cognitive development or evidence-based research into arts participation. Arts Education Beyond Art calls for a new artistic and pedagogical consciousness focused on art's cognitive and social processes rather than the qualities of the artistic artifact.
The contributors to this volume (composers, professors, administrators, theorists, artists, actors and writers, among others) argue that art education should be embraced as a social practice; instructors have to teach students to look at life with and through art, and not the other way around.